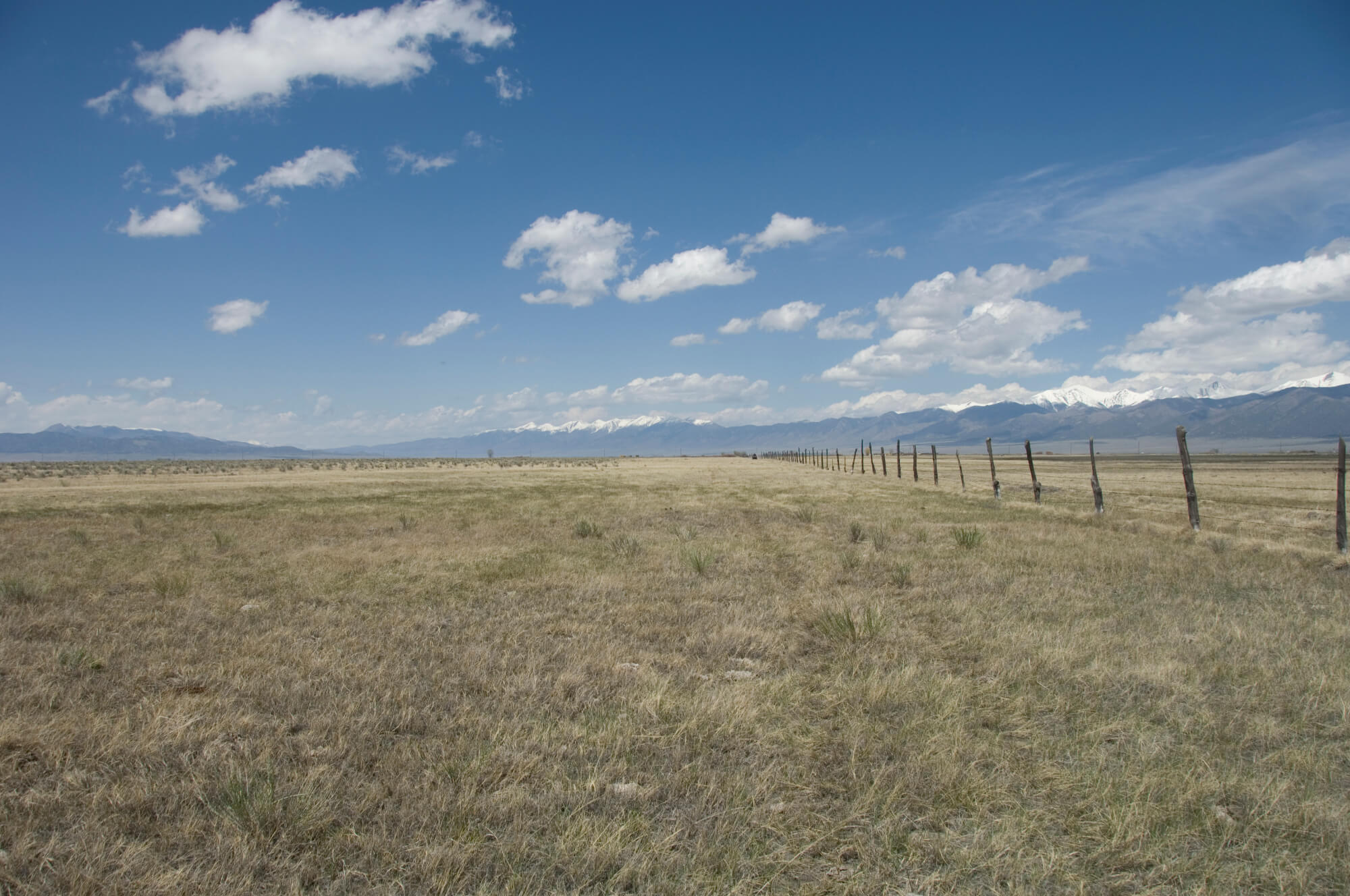 The auction attracted 21 registered bidders, who came not only from Colorado, but also from Florida, Ohio, Texas, Tennessee and California for the sale.

The ranch was offered both as an entirety (including an additional 486 acres of leased Colorado land) and in parcels ranging in size from approximately 236 acres to approximately 524 acres.

“We had a tug-of-war going between those who wanted to buy individual parcels and those who were interested in buying the entire ranch. After a while, we got down to two buyers who both wanted the entire ranch,” said Craig King, president of J.P. King. Purchasing the ranch was Kyle Grote, of Ohio.

“We had a number of offers in different combinations, but in the end, the entirety bidders wanted it the most,” said King. “We had a strong turnout, and that led to a successful sale,” said King.